Chamber honours the best in business at anniversary bash

The glittering, high-profile awards ceremony that was held together with BMCC’s 55th anniversary celebration sought to recognise the best of individuals and companies who contributed to the advancement of bilateral trade between the UK and Malaysia.

The event was held at a ballroom in a luxurious hotel here where over 500 people representing some of the most excellent business enterprises and organisations across both the UK and Malaysia packed the venue.

Besides the two winners, five other prestigious awards were also given out.

Alexander Dennis Ltd — Terberg Tractors Malaysia Sdn Bhd was named the most Outstanding UK-Malaysia Partnership for bringing significant value-creation to the economy through the synergy, while Tesco Stores (Malaysia) Sdn Bhd was hailed the UK Investor of the Year in Malaysia for its track record of investment in Malaysia having built on its success in the UK, bringing mutual economic benefits to both countries.

Shell Malaysia Ltd took home the Investing in People Award for its commitment to upskilling workforce, while Dyson Manufacturing Sdn Bhd and not-for-profit organisation The Lost Food Project emerged as winners under the Technology and Innovation category. 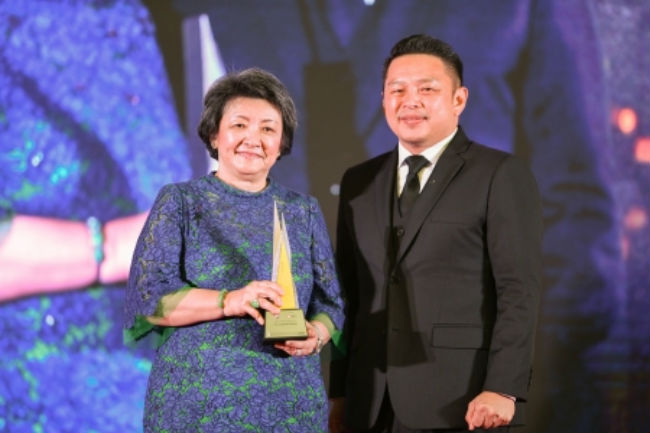