YTL Corp Executive Chairman Tan Sri Dato' (Dr) Francis Yeoh Sock Ping, CBE, FICE, said, ''The Group made a good start to the 2019 financial year, with our key operating segments continuing to perform well. The marginal decrease in revenue was mainly due to lower revenue contributed by the construction segment. However, the Group registered a surge in profit before tax primarily as a result of the absence of the lower net realisable value of inventories recorded in the property investment and development segment last quarter.''

Meanwhile, whilst the Singapore market remains challenging due to the ongoing over-supply situation, the division's performance remained satisfactory. The lower profit before taxation this quarter was primarily attributable to the absence of a one-off pension credit recognised in the last quarter in the water and sewerage segment.''

Tan Sri Dato' (Dr) Francis Yeoh Sock Ping, CBE, FICE, Executive Chairman of YTL Land, said, ''The decrease in revenue during the quarter was mainly due to the lower recognition of revenue following completion of development projects in the current quarter and the land disposals recorded last quarter. The jump in profit before tax this quarter was mainly due to the lower net realisable value of inventories held under the Group's 3 Orchard By-The-Park project in Singapore, recorded during the last quarter.''

Tan Sri Dato' (Dr) Francis Yeoh Sock Ping, CBE, FICE, Chief Executive Officer of Pintar Projek SdnBhd, the Manager of YTL Hospitality REIT, said, ''In the Trust's international portfolio, revenue and net property income from the Australian properties decreased mainly as a result of a refurbishment exercise carried out during the quarter, as well as the weakening of the Australian Dollar against the Malaysian Ringgit. The Trust's Japanese properties, meanwhile, registered higher revenue due to the acquisition of The Green Leaf Niseko Village in September 2018, but lower net property income due to one-off costs incurred in relation to the acquisition. Performance of the Trust's Malaysian properties remained stable.''

The Board of Directors of Pintar Projek Sdn Bhd, the Manager of YTL Hospitality REIT, declared an interim distribution of 1.9219 sen per unit, the book closure and payment dates for which are 7 December 2018 and 28 December 2018, respectively. The total income distribution amounts to RM32.8 million, representing approximately 100% of the total distributable income for the financial quarter ended 30 September 2018. 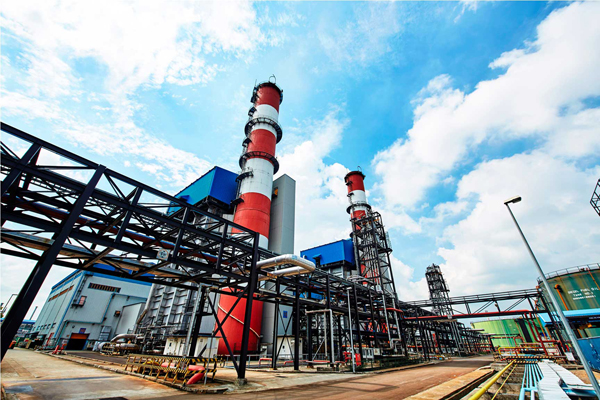