Malayan Cement gets approval for RM1.87b RPTs with YTL Cement

The approval at the company’s extraordinary general meeting yesterday is notable, considering the minorities had previously blocked RM3.51 billion worth of RPTs with YTL Cement last September, just three months after YTL Cement took control of 76.98% of then Lafarge Malaysia.

Amanah Saham Bumiputera is the second largest shareholder of Malayan Cement, with 8.24%, according to Bloomberg data.

“Last time, we rushed for it, thinking it was a boilerplate [issue], and we wanted to quickly synergise [the companies] together. But the sum looked very big ... this time, we explained it [to minority shareholders]. People will worry about certain issues if we do not explain them well. They (the minority shareholders) might think it is a disadvantage to them. Now, they understand this (the RPTs) is for the good of Malayan Cement. So, we got the approval,” Malayan Cement executive chairman Tan Sri Dr Francis Yeoh Sock Ping told The Edge Financial Daily yesterday.

According to Malayan Cement’s circular to shareholders, the proposed new mandate would allow the company to deal with YTL Cement on, among others, the sale and purchase of materials such as clinker, cement, aggregates, sand and concrete products.

On prospects for the loss-making company this year, Yeoh, who is also executive chairman at YTL Corp, said things are looking “bright”.

“We are starting to see some positive indicators in the take-up, in terms of the orders of cement,” he said.

Yeoh also pointed to the government’s plan to use up the balance of its 2019 development budget this year, on top of the year’s allocated development expenditure, which Finance Minister Lim Guan Eng previously said would create a double-barrel effect.

“This should have an impact [on the industry and Malayan Cement’s outlook],” he said, adding he is confident of turning Malayan Cement around.

“If you look at our track record, when a company loses money, we [are able to make it] lose less, because we are very efficient. When we took over a company like this in the past, we turned it around quite fast, within a year and a half or two years. We will do exactly what we had done before,” he said.

There are no comparative figures as the group has changed its financial year end from Dec 31 to June 30.

According to its annual report, Malayan Cement had been loss-making for two straight financial years. For the financial year 2017 (FY17) ended Dec 31, it reported a net loss of RM213.59 million, which expanded to RM318.87 million for FY18, as revenue declined from RM2.25 billion to RM2.12 billion.

YTL Corp sprang a surprise last year when it took up a controlling stake in then rival Lafarge Malaysia via YTL Cement.

Starting with a 51% stake buy for RM1.63 billion or RM3.75 per share from Swiss cement giant LafargeHolcim Ltd, which was seeking to exit the Malaysian market, YTL Cement ended up with a 76.98% stake in Lafarge Malaysia following the end of the mandatory general offer it had to extend for the rest of the shares it did not own in the target company.

All in, YTL Cement spent RM2.46 billion on the deal. The acquisition, completed in June, made YTL Group the country’s largest cement maker today. 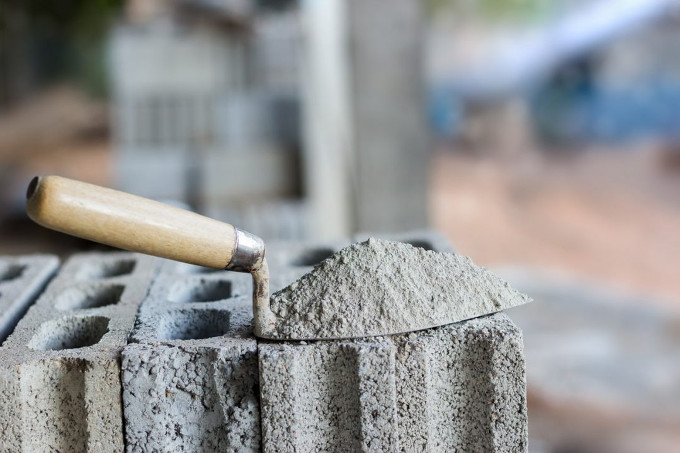